Please note, this site is optimized for modern browsers. Please update to the latest version of Chrome, Firefox, Microsoft Edge, or Safari.

We are in this together. 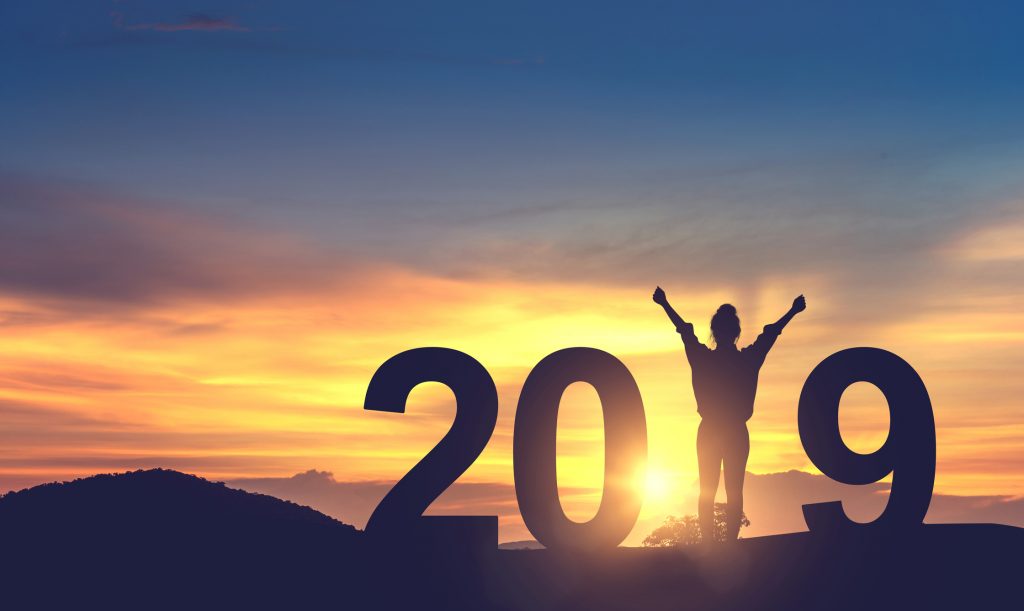 Kitterman Woods wants all our residents to stay Happy and Healthy in the New Year! New Years resolutions, we all make them. Starts out little like this…  I’m going to eat healthier, lose weight , start working out, save money, reduce stress ect. By the time March is here we tend to sweep those resolutions […]